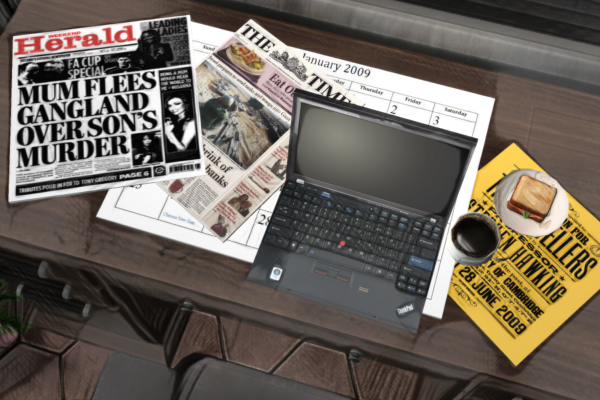 Who is sitting behind this desk?

Who is sitting behind this desk? This picture is not only a puzzle but also a science fiction story about...
Read More 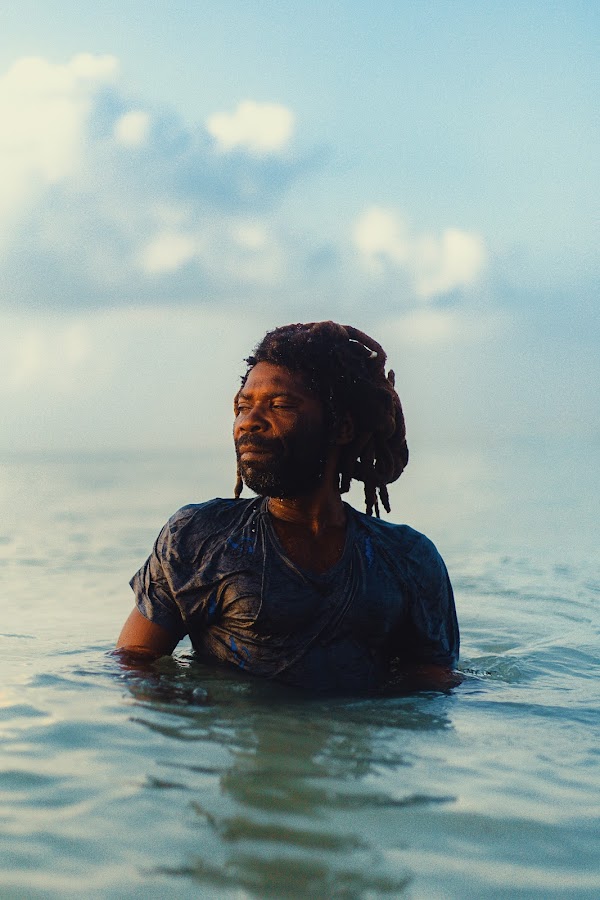 Tales from the Ocean – Tale #007: The Fisherman

A collection of 1/1 and multi-edition photographs, shot ashore the beautiful Kenyan coastline. The colours, the light and the subjects...
Read More 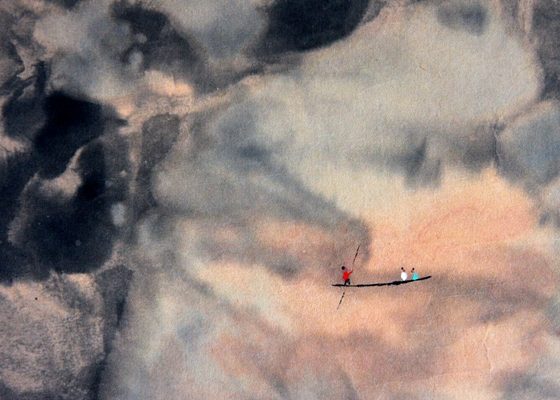 Hi everyone, my name is Moshan, please visit my website Jepproxx Art Studio for my paintings, music, poem and more....
Read More 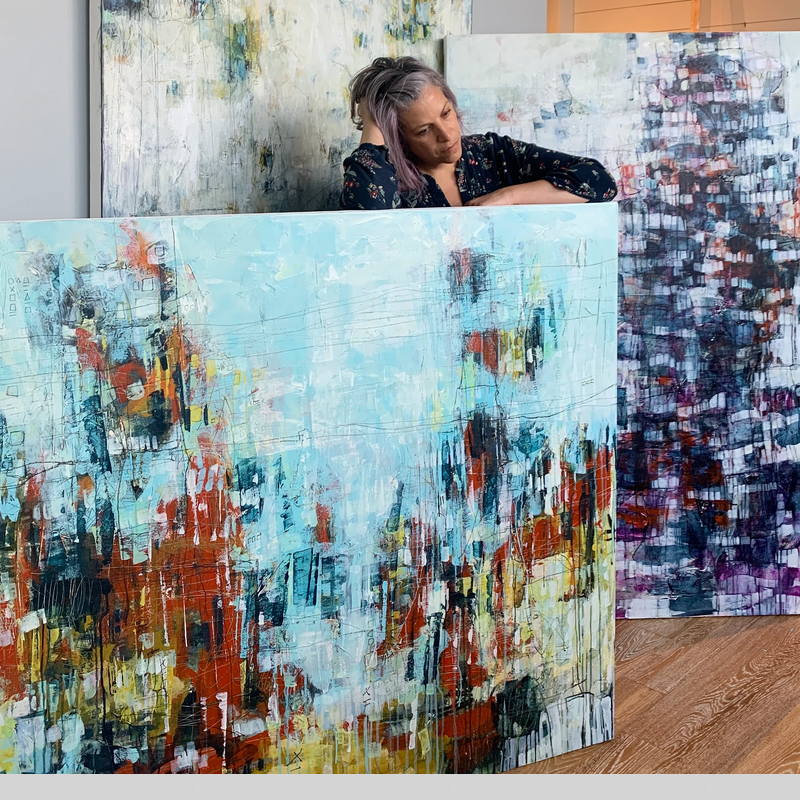 Lori works primarily with acrylic paint on canvas, however she is known to work oil paints and cold wax as...
Read More

Get listed on our online exhibitions

Publish your artwork immediately without manual approval for only $99.99

Any cookies that may not be particularly necessary for the website to function and is used specifically to collect user personal data via analytics, ads, other embedded contents are termed as non-necessary cookies. It is mandatory to procure user consent prior to running these cookies on your website.